10 High-Paying Jobs That Do Not Require a College Degree

10 High-Paying Jobs That Do Not Require a College Degree

The following article is credited to ksl.com and we have received permission to share this on our website. You may find the original article here.

College isn’t for everyone. In fact, only 31 percent of Utahns age 25 or older have a bachelor’s degree. But everyone, degree or not, has bills to pay, and there are lots of jobs out there that don’t require a college diploma.

Data from the Utah Department of Workforce Services show which careers will earn you the highest wage without requiring a college degree. Comb the list, compare it to your interests and aptitudes, then search KSL Jobs for open positions near you.

Hollywood and TV’s must-watch shows can generate enough interest in their fictional subjects that their real-world corollaries register an uptick. Such is the case with advertising sales agents — the TV show Mad Men spurred many wannabe Don Drapers into the workforce. Aside from his personal morals, Don’s not a bad role model because if you can build relationships with clients and sell, sell, sell, you’ll have a home in just about any industry.

What better way for a young candidate with limited experience to witness the inner workings of a business than by being the boss’s right hand man or woman? Sometimes the position is entry-level and allows one to be the company’s Swiss Army knife. The job is a boon for those who like working hard and juggling many responsibilities. You’ll learn how things work and who’s who in the company, and they’ll know you right back since they’ll depend on you to be the fixer.

A sizable portion of the workforce is in the food service industry. For many people, it’s their first foray into the job market. For others, it helps them balance schoolwork with part-time work. Some become naturals with the day-to-day goings on in the operation, which opens up a nice possibility — becoming a food service manager. Wear multiple hats at once, from staffing and scheduling to customer service demands and everything in between. And at a median wage of $21 per hour, it opens up the possibility to pay for school or even avoid it altogether if you’d like.

While email and other digital platforms have overhauled the communication game, the modern scarcity of handwritten letters is offset by a new abundance of online ordering and package delivery. Carrying the mail is great for social people and those who like to work outside. And besides fulfilling a vital role in society, you’ll also learn a few tactical life skills, like evading unleashed dogs.

The first of a few building trades on this list, bricklayers and masons get to work with their hands and see… *ahem* …concrete results at the end of their workday. Brick, stone, mortar and concrete haven’t gone out of fashion thus far in human existence, so you won’t have to worry about going the way of the laserdisc repairman.

Be the real-life version of everyone’s favorite 8-bit tradesmen-turned-superheroes and tighten up leaky pipes for a living. (The princess you save might be a 50-year old who clogged the toilet, but hey, no fire-breathing carnivorous plants!) Get into the inner workings of homes, offices and cities and keep things running smoothly.

After death and taxes, the next most certain thing to befall a human being is car trouble. From routine oil changes to major overhauls, every car driver will make their way into the shop at least a few times each year. That creates a strong need for talented mechanics, which in turn makes car repair a pretty solid, lucrative field — upwards of $20 per hour. And if people feel like they can trust you, you’ll be busy sunup to sundown.

This is another job with paid training. You’ll need a driver’s license, a clean driving record and, depending on the employer, a CDL or certification program. Put that together and you can earn a spot behind the wheel shuttling kids to school, driving a city bus or running transportation for a private company. Plus there’s a pretty catchy song written about you.

Becoming an electrician has two big things going for it: First, there’s job security. In our increasingly wired world, electricity isn’t going anywhere. Second, on-the-job training lets you earn a wage while you grow into the trade, instead of paying for an education in hopes of finding a career in your field later. It’s a skill everyone needs but relatively few of us have, and it’ll sure come in handy for those little electrical fixes that pop up around your own house.

Of the jobs on the short list of answers kids give when you ask them what they want to be when they grow up, this one’s relatively manageable and reasonably possible. (We can’t all be an astronaut or LeBron James.) Serving and protecting comes with its own academy and training, but it doesn’t always demand a college degree, and with a median wage of $23 per hour, what used to be a dream can become a dream job.

According to Utah Department of Workforce Services, most Utahns work in occupations with a median annual wage between $25,000 and $35,000. Keep in mind that within a particular educational group or occupation, wages can vary dramatically. Experience is always a significant factor regardless of the job, so always look for ways to climb the ladder. These jobs are the perfect springboards to lifelong careers if you keep an eye on growth opportunities!

When you’re to find your next gig, check out KSL Jobs.

About the Author: Schaeffer Warnock

Director of Marketing at X3 Tradesmen 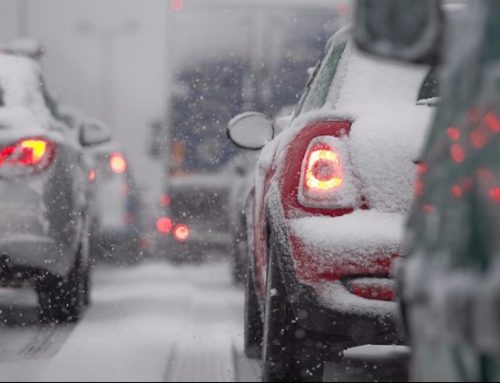 4 Tips to Help You Travel Safely This Winter 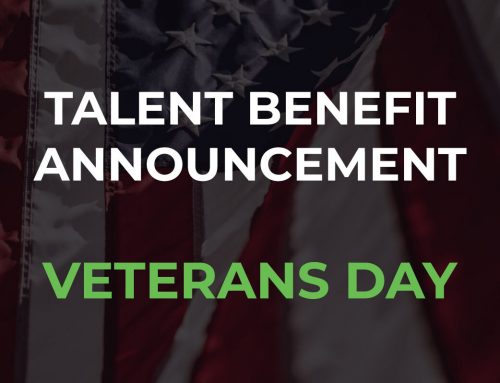 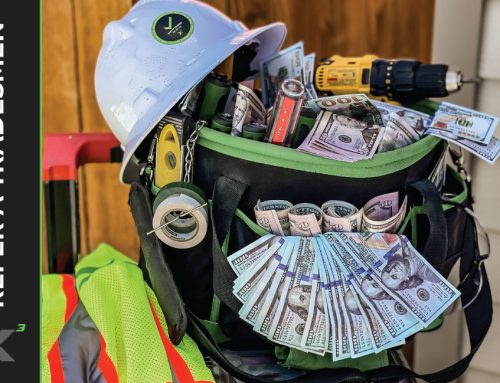 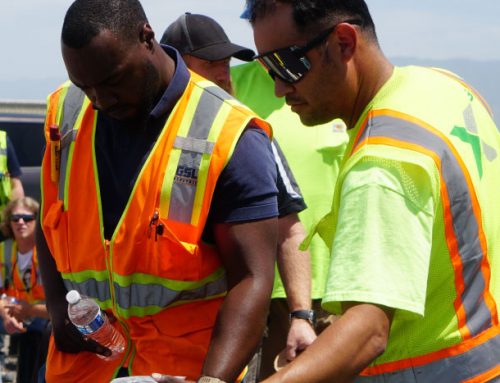 Working Safe in the Heat